On March 24, we mark the 36th anniversary of the assassination of Archbishop Oscar Romero, who was beatified by the Catholic Church in May 2015. Archbishop Romero was shot and killed shortly after finishing a homily during Mass at a hospital chapel on March 24, 1980.

We encourage you to read the story of a graduate of Santa Luisa Catholic School, Maria Menjivar, who was confirmed by now-Blessed Oscar Romero shortly before his martyrdom.

The S.C.O.P.E. Foundation is incorporated as a public charity in the Commonwealth of Virgina. 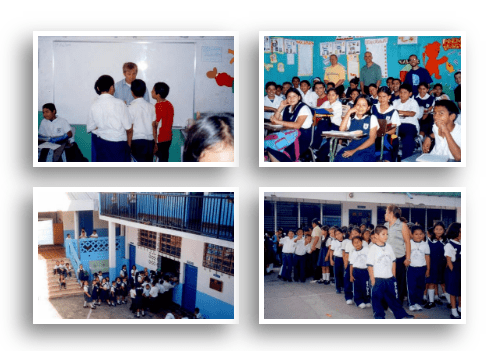