History of the S.C.O.P.E. Foundation

The SCOPE Foundation’s origins grew from the pilgrimages and international service programs over the last 35 years to El Salvador and Mexico for students, faculty and alumni from the University of Scranton and Scranton Preparatory High School, the Pontifical North American College in Rome, and Saint Joseph’s University. The mission of these programs is to foster a solidarity with the poor in the Light of the Gospel of Jesus Christ.

The Bridges to El Salvador pilgrimage program was founded in the mid-1990s, through the efforts of Rev. Brendan G. Lally, S.J., former rector of the Scranton Jesuit Community (Society of Jesus) of the Maryland Province. Over the years, groups of pilgrims have traveled to El Salvador from these Jesuit schools to see the post-civil war-torn and earthquake-devastated country, to witness the Universal Church through the eyes of the poor and the Good News and to walk in the footsteps of the Central American martyrs like Archbishop Oscar Romero, the Jesuits at the University of Central America and the Maryknoll Sisters.

The Salvadoran Children of the Poor Education Fund (S.C.O.P.E.) was established in 2002, to celebrate Father Lally’s 25th anniversary as a Jesuit priest. Past pilgrims of Bridges to El Salvador contributed to a humble fund at the University of Scranton to attempt to do something small, yet tangible for the poor of El Salvador. 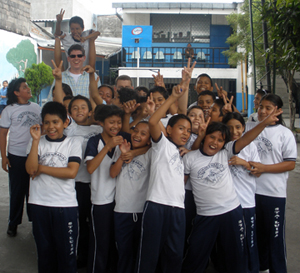 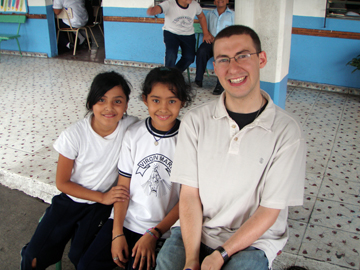 After success in raising donations through the original SCOPE fund, Father Lally and several Scranton alumni created a free-standing, non-profit, tax-exempt 501(c)3 public charity, the SCOPE Foundation, Inc. He invited past pilgrims, university staff and faculty, former students and friends to establish a public corporation in the Commonwealth of Virginia and form a board to guide this endeavor of serving the poorest of the poor children of San Salvador. The SCOPE Foundation, Inc. received its 501c3 tax exempt status from the IRS.

The focus and mission of SCOPE Foundation is simple: to sustain and endow the operations of Santa Luisa Elementary School in San Salvador, El Salvador, which serves the poorest of the poor in the capital city. The SCOPE Foundation’s board of directors meets in regularly to govern and develop its stewardship for the poor. 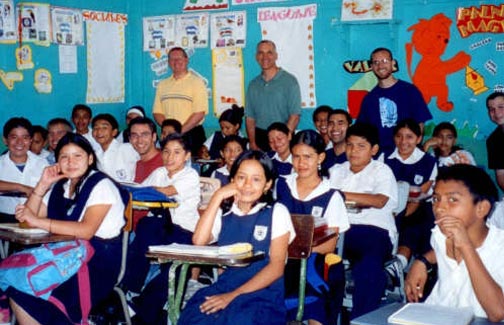 Several of SCOPE’s board of directors have traveled to El Salvador.SCOPE’s friend, Maria Menjivar (click here for Maria’s story), Bill Howard, a Catholic journalist, and Matthew O’Rourke, former president of the SCOPE Foundation, visited El Salvador with the Bridges to El Salvador program of the University of Scranton.  They focused primarily on the Santa Luisa Elementary School on this visit.

Father Lally has frequently led pilgrimages to El Salvador and Santa Luisa School. In the past, those pilgrimages have included seminarians from Pontifical North American College in Rome, where he was assigned as a spiritual director from 2003-10. He presently is Delegate for Senior Jesuits of the East Coast Province after seven years  as Rector of the Jesuit Community at St. Joseph’s University in Philadelphia. Fr. Lally most recently visited El Salvador with a delegation from Saint Joseph’s University for the 30th Anniversary of the UCA Martyrs in 2019.

All the members of the SCOPE Board of Directors are volunteers. There are no paid staff or executives. Many of the board members have traveled throughout Latin America, Central America and the Developing World, including El Salvador. The operating costs of this charity are kept to a minimum such as the annual costs of a website and filing fees with the IRS, the respective state governments including Virginia and others, and with the non-profit sector associations and watchdog organizations like GuideStar.org. The SCOPE website continues to be updated, enabling our generous donors to choose to give on a one-time and recurring basis. Our board of directors believe this offers a safe, convenient, flexible and regular means of giving to the poor. The Board of Directors meets frequently over the course of each year. The goal of these meetings, aside from the regular governance of the corporation, is planning tangible fundraising initiatives to grow a foundation endowment. The hope is for awareness of SCOPE Foundation and Santa Luisa to grow across the United States, leading to individual and parish support. 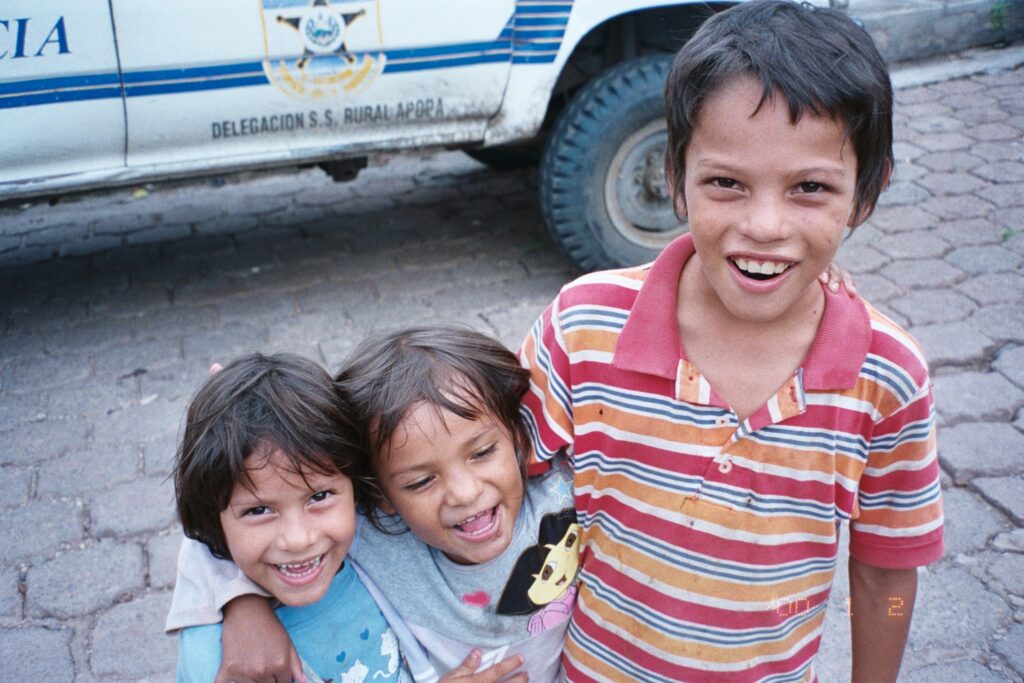 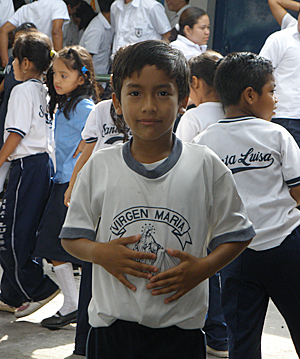 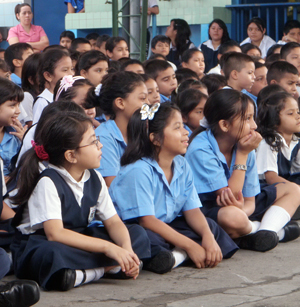